What are vowels and Consonants ? - eAge Tutor

What are vowels and Consonants ? 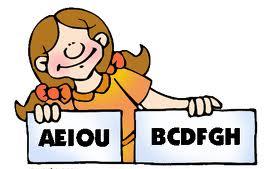 There are two kinds of letters in English language. One is vowel and another is consonant. Vowel is a letter that makes a definite sound by itself. Vowels are a, e, i, o, u and sometimes y. Consonant is a letter of the alphabet that makes a consonant sound. Consonants are b,c,d,f,g,h,j,k,l,m,n,p,q,r,s,t,u, v w, x,y, z. The letter y sometimes acts as a vowel and sometimes as a consonant. For example when it appears at the beginning of the word it makes a consonant sound (for example yellow) and it makes a vowel sound when it comes at the end of the word (for example hairy). 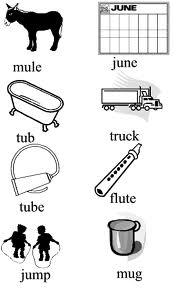 Vowels are of two types. They are long and short vowels.  A vowel becomes a long vowel when the sound of the letter is heard just as it is in the alphabet.
Example:


Here a long vowel sound (vowel a) is heard in bake and cake.

Can you finish this task?

In the above mentioned example, a short vowel sound (vowel a ) is heard in task.

A vowel usually has a short sound when it appears in the middle of the word. A short vowel has a soft sound. For example: got, mom, dad, eat.

Examples of Long and Short Vowels 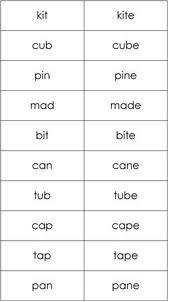 Below mentioned are examples of long and short vowels. 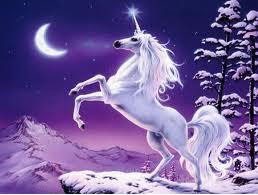 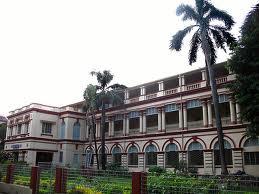 Below mentioned are some of the important rules of spelling.

A vowel usually has a short sound when it is in the middle of the one-syllable words.

When two vowels are placed together i.e. next to each other that first vowel is usually long and the second vowel is silent.

When letter y comes at the end of words and there is no other vowel in the word, it makes a long sound of i.

When a word ends in y or ey then y makes a long sound of e.

When the sound is long we can write i before e except after the letter c.

Example:
Relieve, relief.
Note: When I is written after c, the sound becomes short.

If the sound is long of a, then we can write e before i.

We can use oi in the middle of the word and oy at the end of the word.

When letters like b,d,g,m, n, or p come after a short vowel in two syllable words we have to double the consonant.

eAgeTutor.com is the premier online tutoring provider.  eAge’s world class faculty and ace communication experts from around the globe help you to improve in an all round manner. Assignments and tasks based on a well researched content developed by subject matter and industry experts can certainly fetch the most desired results for improving spoken English skills. Overcoming limitations is just a click of mouse away in this age of effective and advance communication technology. For further information on online English speaking course or to experience the wonders of virtual classroom fix a demonstration session with our tutor. Please visit www.eagetutor.com.


Contact us today to know more about our spoken English program and experience the exciting world of e-learning.