The energy flows through the ecosystem in the form of carbon-carbon bonds(C-C bond). Inorganic nutrients also flow through the ecosystem. During respiration the C-C bonds are broken and the released carbon is will be added to the atmospheric oxygen and become carbon dioxide.

The energy taken in by the organisms in a trophic level:

•    Passed on to the next trophic level in the food chain when the organism is eaten.
•    Stored in detritus. This energy is passed on to decomposers when the detritus decays.
•    Converted to heat energy by inefficient chemical reactions.

Energy is used up and lost as heat as it moves through ecosystems and new energy is continually added to the earth in the form of solar radiation.

Nutrients and other organic materials are continually recycled within ecosystems.  There is the possibility of a new addition to an ecosystem and loss to the same ecosystem. As per researches, Earth is a closed system. So materials as well as energy are essential for the function structure and composition of ecosystem.

In the carbon cycle, materials and energy can be inter-converted. 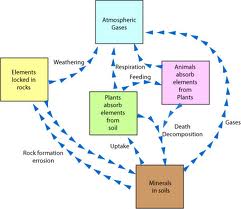 We know that some organisms only can produce their own food. These are called autotrophs. They are independent and referred as primary producers.

The organisms which depend on plants and animals for food and can’t make their own food are called as Heterotrophs. These are called consumers.

Chemosynthesis
Chemosynthetic organisms can only obtain their energy by feeding on other organisms. These are called heterotrophs for example, animals, and microbes. These are also called as consumers.

Some producer organisms like bacteria can convert inorganic nutrients to organic compounds in the absence of light energy. This is called chemosynthesis. In marine and freshwater environments different types of chemosynthetic bacteria are present. 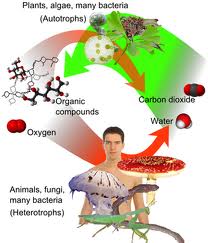 During photosynthesis the rate at which the individual plant increases in mass it is called as primary production and it results in the addition of new plant biomass to the system. Consumers obtain this directly or indirectly. 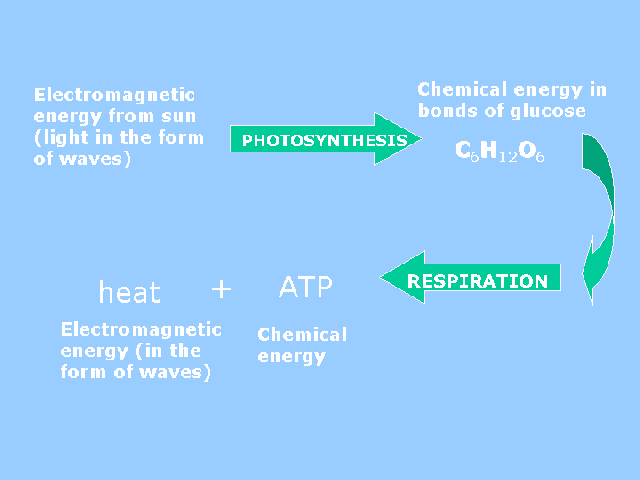 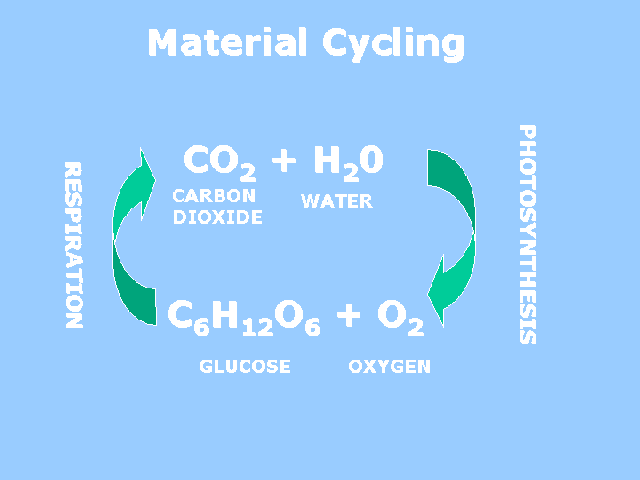 Want to know more about the uses of Energy flow? Click here to schedule live online session with e Tutor!