What is inside a Cell? 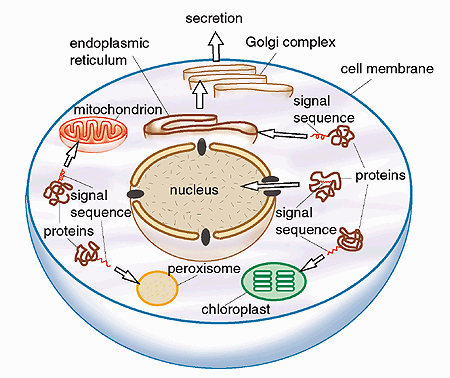 The cell is the structural and functional basic unit of life. Robert Hooke discovered cells, and they are known as the functional units of living organisms. They are often referred to as the building blocks and smallest units of life.


Parts of the Cell:

The different organelles of a typical cell are as follows: 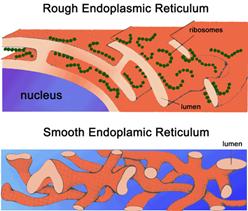 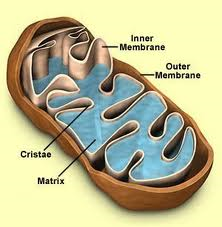 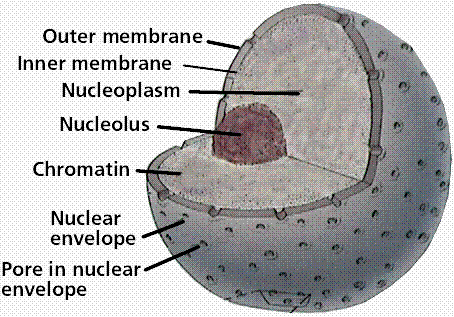 •    The nucleolus is a dense, spherical-shaped structure present inside the nucleus.  It disappears when a cell undergoes division.
•    The function of nucleus is storage of hereditary material like DNA, genes chromosomes etc.
•    Nucleus is used for transcription and production of ribosome also takes place in nucleus.

Nucleus
Want to know more about intracellular components? Click here to schedule a live help with an eTutor!