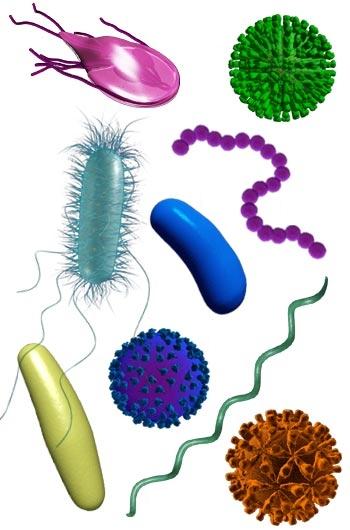 The cell is the smallest unit of life and life began with it. Slowly and steadily cells combined and formed multicellular organisms. One-cell unit organisms are known as microorganisms.  They are found everywhere in the world. They live in oceans and lakes and are valuable sources of food for higher organisms. They live on land water and even on dead and decaying matter.  Microorganisms may be our first ancestors and are probably the first alive beings that appeared. They evolved around 3.8 million years ago and they were observed by Pasteur and Koch through their microscope. The whole of animal kingdom is dependent upon plants for food. Humans are also dependent on plants and animals for various purposes.  Some plants and animals are very minute so they are called microorganisms.

Are all the Microbes Harmful?

Many microorganisms are harmful as well as useful to mankind. They are found everywhere in the environment. It is impossible to think of any place without them.

Which are microbes? What they do?

Bacteria are found everywhere.  Due to this CO2 and NO2 are released using carbon and nitrogen cycle they help in making vinegar and help in processing tea coffee and setting of fibers like coir, jute etc. They are also used in making antibiotics.

They are plant like structure and they have cell walls. They are treated as autotrophic plants as they prepare their own food. Algae is subdivided according to the color, like red algae, blue green algae, yellow and brown algae euglenoids and flagellates.  They are one of the most important producers in the ocean and lakes. 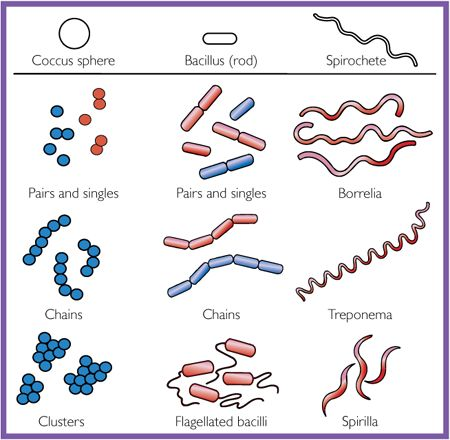 Fungi live in every type of habitat. Large fungi are called mushrooms and some are edible, and they rich sources of proteins. Fungi are used in the process of fermentation and they are also used in the preparation of antibiotics. 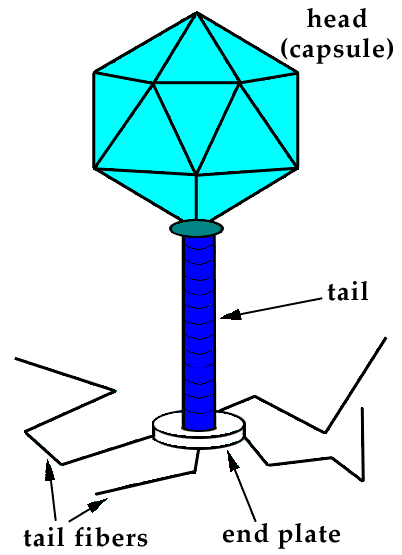 Want to know more about microorganisms? Click here to schedule a live help with an eTutor!