Common English Grammar Mistakes: Usage of Among vs Between - eAge Tutor

Common English Grammar Mistakes: Usage of Among vs Between

I will not blame you if you thought there were a lot of contradictory rules in the English language. While it may be confusing for someone who is not a native speaker, don’t let that scare you. Hang in there. Once you understand the rules and logic behind why certain things are the way they are, you will get a knack of it, and also understand the nuances of using the correct words in the right way. We have discussed at length about a lot of common grammar mistakes that we often make, and how they can be avoided. That is how you go from an amateur English speaker to someone who is fluent and has a good vocabulary and grammar sense. A common term that a lot of people get confused about, and make mistakes are the words ‘among’ and ‘between’. 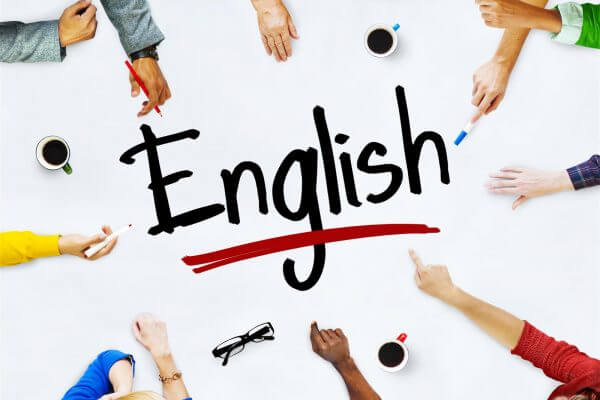 A lot of people believe that the thumb rule for using between is when we are talking about two options, or two nouns.

Now, if you feel that a sentence doesn’t read right, you are correct about it. While a lot of people believe that is the rule, it isn’t. You can use between with any number of nouns, given that they are individual entities.


‘I have to decide between ABC, XYZ and DEF universities.’

‘I can’t decide between Seychelles, Maldives and Greece for my next holiday’

‘Between Ankita, Siddharth, Monika and me, none of us knows how to drive’

Using among in these sentences is grammatically correct, even though it involves more than two choices.

So, when do you use the preposition ‘among’. The simple answer is when the choices involving individuals or items is not distinct. Here are a few examples to make it clear.

‘ABC, XYZ and DEF schools, among five others are in the finals.’

‘There were stuffed marshmallows and candied almonds among other decadent desserts at the party.’

‘There was a dog and her pup among the rescued survivors.’

Another way ‘among’ is used is for items or individuals that are a part of a group or in plural noun.


‘More children among the low-income families puts more economic pressure on the government.’

‘Alarming rate of underage smoking and drinking is seen among school kids these days.’

To correctly understand and use among and between, try to come up with your own sentences, and check whether they are correct. Do you have a few sentences in mind? Share them.

1. Common words that confuse you

4. How to express confusion in English?

5. Difference between Sometimes, Sometime and Some Time