What is a Run-on sentence?

These are fused sentences. When two complete sentences are put together in one sentence without separating them properly it is called a run-on. Here two independent clauses (with subject and verb which can stand as complete sentences) aren’t joined correctly. The sentences should be separate but are joined.

•    The school building is very big it doesn’t have a playground.
•    It was raining we forgot to bring our raincoats.

Run-on sentences have two or more clauses. They are usually run together without any punctuation. When speaking English we often use run-on sentences, however we pause and change our tone so people can understand. But when we write we cannot do this. Here we need to break our sentences into short ones so that they do not sound like a run-on.

Run-on sentences lack punctuation .Though they are normally just very long sentences, they can be short as well. 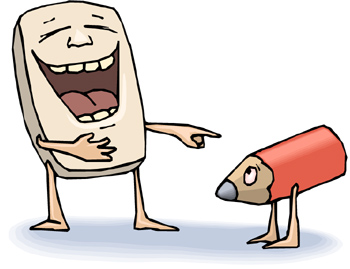 Depending on how different parts are related to one another and the tone and rhythm that is to be achieved, we can fix a run-on sentence.

a.    For two completely separate fused sentences, a period can be used

b.    If more connection between thoughts is to be maintained then a semi colon can be used.

c.    To make a comment on the connection between the two sentences a conjunction with a comma may be used.

d.    To get fancy, a conjunctive adverb with semicolon and a comma may be used.

e.    A colon may be used if the first clause introduces the second clause. 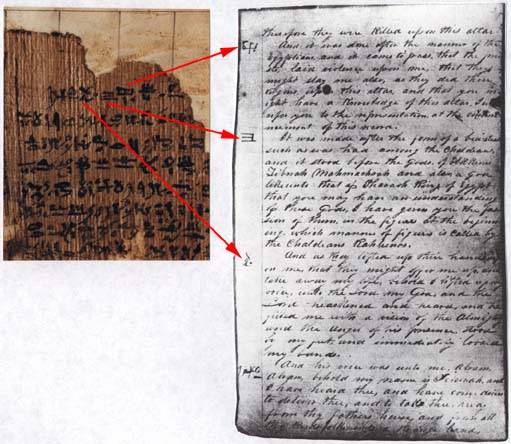 What is a Fragment?

These are incomplete sentences. They do not have a verb or subject or both. A fragment lacks one of the major components of a sentence i.e. a subject or a verb. However dependent clause which have both subject and verb can be confusing.. These are called dependent as they can’t stand on their own.  A fragment can also be a clause (a group of words) that has a subject and verb but begins with a subordinating word like although, since, because, unless etc. Though these look like complete sentences they do not express a complete thought. They need more information to complete the thought

These examples have both subject and verb. They are called subordinators.

To fix a fragment, subject, thought and complete verb are important. If these can be recognized the task becomes very simple. Then one has to look for subordinate conjunctions. If one is found, the dependent clause should be identified and attached to an independent clause.

What is Comma Splice?

Comma splice is the use of a comma to join two independent sentences instead of a conjunction, semi-colon or period. The sentences should be separate but are joined by a comma.

•    She returned late at night, she didn’t have dinner.
•    The street is full of hotels, tourists come here regularly.

Want to know more about Run-on and Fragments? Click here to schedule a live help with an eTutor!