An autosomal dominant disorder would be the result of only one mutated copy of the gene. At least one of the parents of the affected person usually gets affected. 50% chance for the mutated gene to inherit. 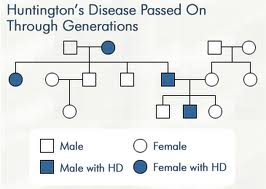 Marfan Syndrome
•    An inherited genetic disorder mutated FBN1 gene codes for the protein fibrillin-1.
•    Can be mild or severe.
•    Symptoms are long limbs, dislocated lenses and dilation of the aortic root usually have heart problems.
•    Continuos check up with cardiologist is necessary 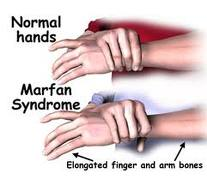 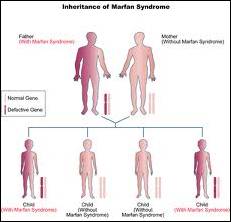 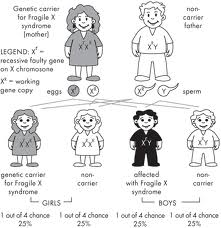 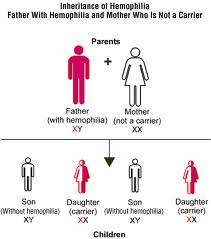 •    Recessive X-linked genetic disorder
•    The bodies of individuals lose the ability to coagulate blood or blood clotting.
•    Mutation is caused in X chromosome and the condition is recessive.
•    The females are carriers only and they would not get affected by this disease.
•    But males suffer from the symptoms of hemophilia.

About eAge Tutoring
eAgeTutor.com is the premium online tutoring provider.  Using materials developed by highly qualified educators and leading content developers, a team of top-notch software experts, and a group of passionate educators, eAgeTutor works to ensure the success and satisfaction of all of its students.
Contact us today to learn more about our guaranteed results and discuss how we can help make the dreams of the student in your life come true!