What is Boyle’s law? 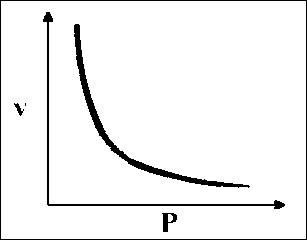 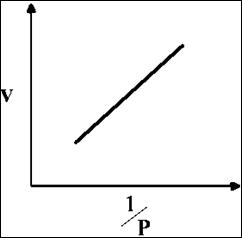 What is Charle’s law?

Boyle's Law has to do with the relationship between pressure and volume at constant temperature. The two parameters are indirectly proportional. That is, the PV product is constant --- P1V1 = P2V2.
Charles' Law addresses the relationship between volume and temperature at constant pressure. It turns out that the Kelvin temperature and the volume are directly proportional. That is, V1/T1 = V2/T2.
Want to know more about Charle’s law and Boyle’s law? Click here to schedule a live session with an eAge eTutor!

eAgeTutor.com is the premium online tutoring provider. Using materials developed by highly qualified educators and leading content developers, a team of top-notch software experts, and a group of passionate educators, eAgeTutor works to ensure the success and satisfaction of all of its students.
Contact us today to learn more about our tutoring programs and discuss how we can help make the dreams of the student in your life come true!