What is a Noun?

The part of speech (or word class) that is used to identify a person, place, thing, quality, events and feeling is called a noun.

Most nouns have singular or plural form, can be preceded by an article and one or more adjective and can serve as the head of the noun phrase. Nouns can be the subject or the object of a verb.

Ways of recognizing a Noun

A complicated way is:

There are certain ending that show that the word is a noun.

-ity > nationality
-ment > appointment
-ness > happiness
-ation > relation
-hood > childhood
But this is not true for all nouns. Eg. Spoonful ends in –ful but so does the adjective careful.

We can recognize a noun by its position in a sentence-nouns often come after a determiner i. e. a word like a, an, the, this, such, my.

3.Function in a sentence:

Nouns have certain functions (work) in a sentence. 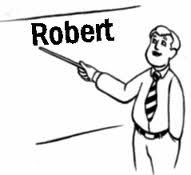 It  is the name given to a particular person, place or thing. 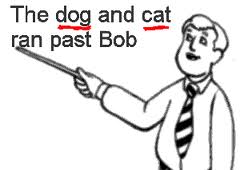 A common noun is the general name for a class of objects as men , chair, table etc.

• Delhi is a large city. Here city is the common noun.
• Other common nouns like man, woman, fruit, tree, river book etc are common nouns that we use in our daily lives.

These are nouns that can be touched, smelled, seen, felt and tasted.

Salt, steak, table, wool
• Concrete nouns can be perceived by at least one of our senses. 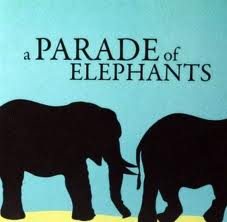 It is the collection or group of persons or things taken as a single entity or group.

It is the name given to a quality or action or state which we can understand but cannot touch or see.

• Music is a product of harmony or
• Laughter heals many diseases etc.
• Here music and laughter are abstract nouns. Other examples are kindness, cruelty, bravery, strength etc.

The name of everything you see around you is noun. Just as each person has a name, every object has a name. Some nouns denote ideas which only exist in the mind.

What is the difference between nouns and pronouns?

Want to know more about Nouns? Click here to schedule a live help with an eTutor!