There are many words in any language but they have different functions. For example some words express things or actions and words, combine to form another words. So these words are building blocks of any language. Just lik e parts of the house. If we want to build a house we need to   have bricks, cement with concrete base. We use windows and door to make door ways to combine all of these we use cement and each part has its own function. In the same way when we want to construct a sentence we use different words and each one has gone its own function.

What is an Adjective?

An adjective is a word used to add something to the meaning of noun or pronoun. The word, boy is a noun. We can say a tall boy, an intelligent boy, a rich boy, a polite boy, lazy boy etc. In these expressions the words tall, polite, rich, lazy describe the noun boy. All these words are adjectives. An adjective is a describing word. When we use adjectives with nouns, they make nouns precise. They also make language beautiful. We should clearly know what we want to say about people or things and choose the adjectives accordingly.

Example:
•    Derrick is a kind and generous boy.

What is a Noun?

A simple definition of noun is a person, place or thing.

A noun is usually the name of a person, place, thing, idea or quality.

What is a Verb? A verb is a part of speech that conveys action or a state of action. Eg. Bring , talk, read etc.

It is the most important part of a sentence. It asserts something about the subject of the sentence and expresses action, event or state of being.
Verbs are a necessary component in a sentence. They put static objects in motion and help to clarify objects meaningfully.

Example:
•    I shall plant a new sapling in May.
•    He painted landscapes for the exhibition.
•    She crunched chips and wafers during lunch. 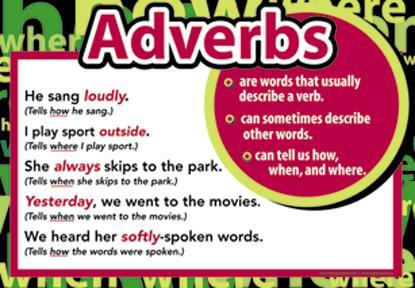 What is an Adverb?

An adverb is a part of speech that is primarily used to modify a  verb , adjective or another adverb. It appears before or after the word it modifies.

The position of the adverb has an effect on the meaning of the sentence.

Adverbs typically add information about time, manner or place. They tell more about other words. They are descriptive words that convey a sense of when, where or why.

What is a Preposition 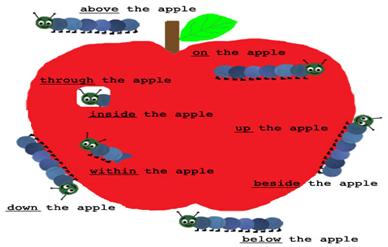 A preposition is the connecting word showing the relation of a noun to some other word in the sentence. It is used to express a number of relationships including time, location, manner, means, quantity, purpose and state or condition. 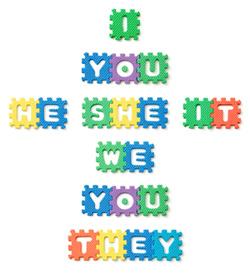 What is a pronoun?

A pronoun is a substitute for a noun. It refers to a person, place, thing, feeling or quality but does not refer to it by it’s name.

We use pronouns in a sentence to avoid repetition. Pronouns are used in the second and subsequent mention of the same person or thing.

What is a conjunction?

This part of speech connects words, phrases, clauses or sentences. The common conjunctions are and, but, for, or, nor and yet. What is an interjection?

An interjection is a sudden short utterance. This part of speech usually expresses emotion and is capable of standing alone. 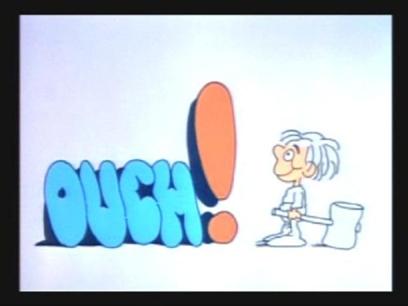 An interjection does not modify anything or get modified.

What is the difference between adjectives and adverbs?

Want to know more about Parts of speech? Click here to schedule a live help with an eTutor!