Abnormality of a gene leads to Genetic disorder. Even though cancer like disease is caused due to gene mutation, sometimes they can be influenced by environmental factors. Many disorders are uncommon and occurs in 1/1,00,000 persons.

Causes of Genetic Disorders in Humans

Genetic diseases in humans are caused due to abnormalities in genes or chromosomes. Such defects can be caused by the following mechanisms: 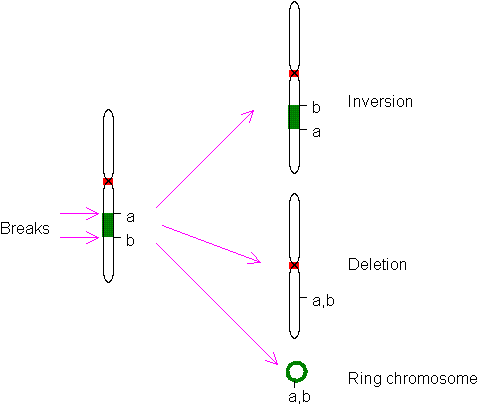 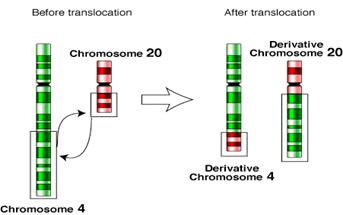 Types of Genetic Disorders in Humans 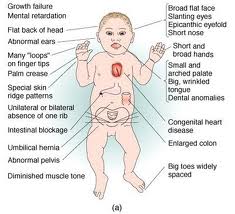 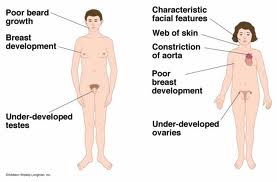 Want to more about these Genetic disorders? Click here to schedule live homework help from a certified tutor!

About eAge Tutoring:
eAgeTutor.com is the premium online tutoring provider.  Using materials developed by highly qualified educators and leading content developers, a team of top-notch software experts, and a group of passionate educators, eAgeTutor works to ensure the success and satisfaction of all of its students.